Motivational Quotes to Get You Back in the Game 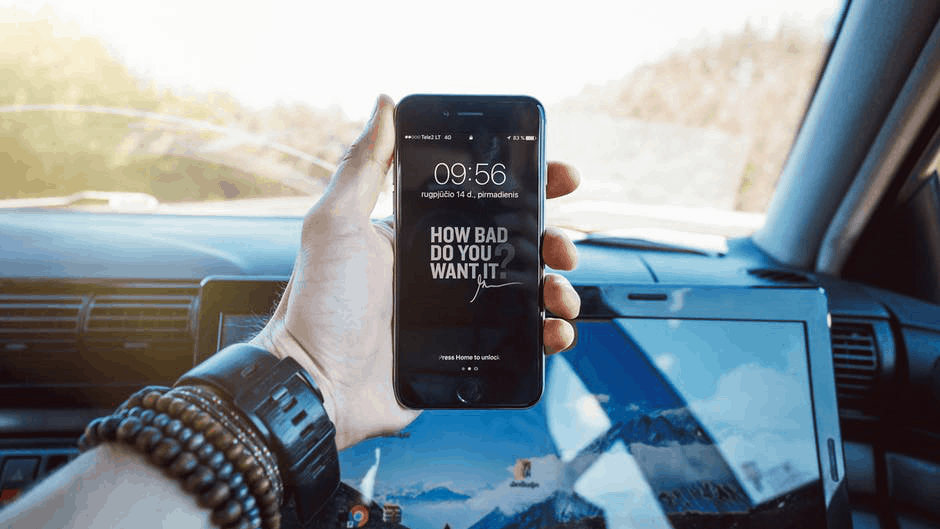 Most of us respond to stories about a true underdog, an ordinary person who overcomes great odds to achieve the extraordinary. We hear these stories over and over and enjoy them more each time—because in movie characters like Rocky Balboa we see our potential realized and our dreams fulfilled.

The most impactful stories don’t come from those in power; they come from those who are willing to fight for it. Open your heart and mind to look for beauty in unlikely places and challenge yourself to grow, no matter how small you’re made to feel.

Here are 3 motivational quotes from underrated film characters to help you get into the zone.

“I dreamed I would train the greatest hero there ever was. So great, the gods would hang a picture of him in the stars for everyone to see. And everyone would say, “That’s Phil’s boy.”

If it weren’t for Phil, there’d be no Hercules. Well, at least not the Hercules who “went the distance.” A hot-tempered satyr with a legacy of training the gods of the Greek world, Philoctetes’ story reminds us: to fight is human; to love, divine.

“To deny our own impulses is to deny the very thing that makes us human.”

When Mouse introduces Neo to the Woman in Red, he’s not telling him to have fun, he’s teaching him an invaluable lesson about living in a manufactured society: don’t deny your impulses; train yourself to control them—a theme that ties in neatly with being the master of your own destiny. 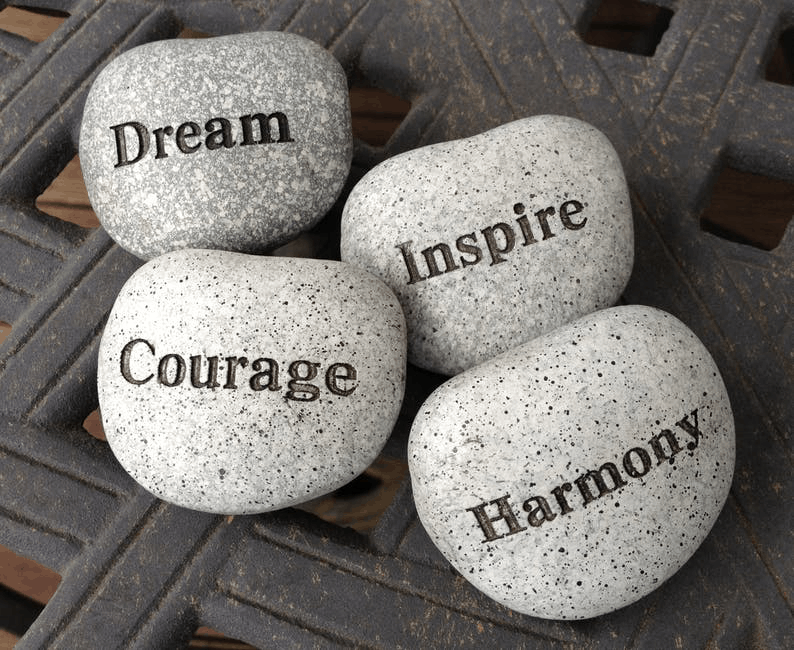 “It’s times like this my buddy Timon here says: you got to put your behind in your past.”

If not for Timon and Pumba to soften the blows of tragedy, The Lion King might be quite depressing. Their Hakuna Matata-lifestyle may not be for everyone, but they taught us that laughter truly is the best medicine.

At the end of the day, there’s a story greater than Rocky just waiting to be told—and you’re the only person who can write it!

For more positivity, follow one of the top motivational speakers in the world and shift your energy to the direction of endless possibility!