Bad Mood? Here’s How to Bounce Back into a Good One 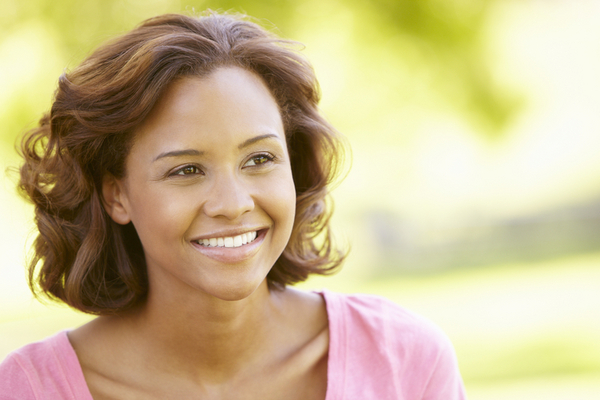 Years ago, in the middle of my comedy career, I was in New York City driving a rental car that kept breaking down. It was 98 degrees, the air conditioning didn’t work, and sweat was pouring from my body. To make matters worse, I was in the world’s biggest traffic jam and I was already 45 minutes late for a very important audition. I started to feel an avalanche of negative emotions building up. What else could possibly go wrong? I soon realized that was the wrong question to ask—because whenever you ask a question like that, the universe has its own way of answering you.

I drove up to the tollbooth with beads of sweat running down my face. I reached into my pocket to pay the toll and immediately realized that I had left my money at home. I sat there in total amazement at the series of events that were keeping me from my destination—and I started to take it personally. I actually believed something out there was gunning for me and was quickly gaining. For a minute I was in a daze, so much so that I was unaware of the cars beeping and people cursing at me.

The guy in the tollbooth finally asked, “Can I help you?” I don’t know what possessed me, but I said, “Yeah, I’ll have a couple of burgers, two fries, a coke… and get something for yourself, Sparky!” Apparently he was new to this country and he didn’t understand my brand of humor. “I’m sorry,” he said, “but we do not have food here!”

“Well,” I replied, “then you better get some because you’re holding up traffic!” As soon as I answered him, I noticed he had started to laugh. And then, to my surprise, so did I. The long line of drivers behind me, however, did not join in the fun. The horns and cursing continued. “Come on, we got to get moving!” “What the heck is the problem up there?” Then my newfound friend stuck his head out from the tollbooth, motioned to the line of cars and shouted, “I am very sorry, but we ran out of food. Please try the next booth!” By that point, we were both hysterical over the absurdity of the situation, high-fiving and howling.

The coolest thing is that he let me go without paying. “This toll is on me,” he said. “I am new to this country, and this is only my second day on the job. Believe me when I say, I really needed to laugh today!” I looked at him and said, “Believe me, so did I!” We shook hands and wished each other a great day. I drove away from that tollbooth in a totally different mood, able to plant positive thoughts in my head and think of constructive ways to deal with the important audition ahead.

And guess what? I had a great audition! It’s a good thing I did, because it led to an important break in my career, one that paved the way to many other opportunities. I often ask myself, What would have happened if I had gone to the audition in the mood that I was in before the tollbooth incident? I wouldn’t have had a chance, no way—especially since I’d almost turned the car around to go home.

But when I’d started to laugh, there was an instant change in my mood. I was able to calm down and actually visualize a happy ending to my audition. Do you know why? When you start laughing at a stressful or highly emotional situation, your brain is no longer registering negative thoughts that serve to intensify your already out-of-control emotions. In fact, your brain is now somewhere else, laughing at something ridiculous that you just did. So even when your brain goes back to the tense situation at hand, you won’t feel as overpowered by it as you did before, because your laughter has put a stop to the snowball effect. You have calmed down your nervous system to the point where you can actually think rationally and shift your thoughts to a more positive outcome.

Sometimes making the shift to laugh and take a step back to reassess things from a more optimistic perspective seems to be the only remedy to the random craziness of life.

I had two choices: shouting at the steering wheel or finding humor in a stressful moment. I chose laughter. Because really, what did my steering wheel ever do to me?