Hard Work vs. Talent: Which One Wins the Race?

Success is often either attributed to talent or hard work. People who excel on the power of seemingly magical abilities are touted as talented. Those that work their way up to the top are called hard-working. However, a natural question arises in our minds:

Some will say that if you don’t have natural talent, you’re not going to make it far. Others argue that without hard work, talent is useless. Before you decide what trumps the other, take a close look at what they really mean.

People who are talented are believed to be magically gifted with a skill. Talent is innate and sometimes inherited. A 3-year-old math genius, a mesmerizing voice, a 3-year-old chess prodigy – all are hailed as some of the most naturally talented individuals in the world.

While natural talent is hard to find, it’s awe-inspiringly, jaw-droppingly real. Talent is a pure, raw ability and skill that a select few have. Whoever has talent can accomplish a lot effortlessly.

However, having talent comes with its own set of drawbacks:

The more the talent, the easier it is to get demotivated. 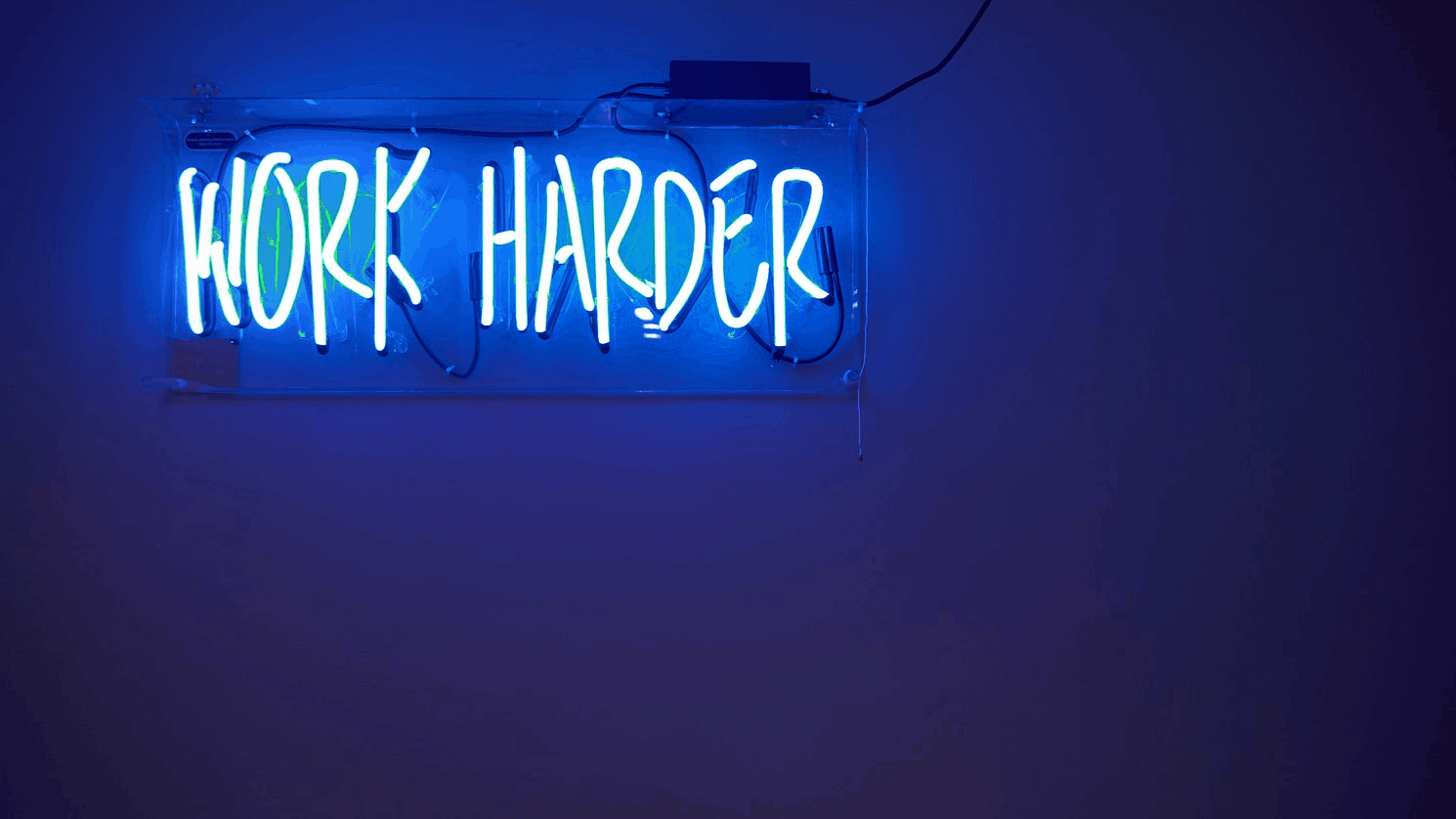 By contrast, success from hard work is not gifted; it’s manufactured. Those who don’t have notable skills or talents compensate by possessing a high amount of dedication and willpower.

They’re focused, driven and goal-oriented. Not having natural talent doesn’t hold them back because they’re capable of developing skills all on their own.

Hard work may have its own cons as well:

The truth is, achieving success depends on what you want to do in life. If you want to be an Olympic athlete or a singer, a certain amount of talent is a prerequisite. However, if you want to land your dream job or get a promotion, hard work is necessary.

If there’s anything we can learn from the famous Tortoise and the Hare story, it is that relying solely on talent to get by will get you nowhere. If you slack and sleep like the Hare, the hardworking Tortoise will eventually win the race.

If you’re interested in learning more about how to accomplish your goals and gain success, hire Steve Rizzo as a motivational speaker. Steve is known for his hilarious motivational, business and keynote speeches as well as his inspiring messages and Common Sense Success Strategies.